The Washington County Mayor's Office believes taxpayers and citizens deserve open and transparent government. Agenda packets are completed and distributed to commissioners before each month's full Commission meeting. Agenda packets from the previous month's meeting will stay in the "Archived agenda packets" section.

Minutes are completed soon after each meeting of the Washington County Board of Commissioners, but are not official until approved at the following month's meeting. As a result, the most recent minutes posted will run one month behind other documents.

View Most Recent Agendas and Minutes

The County Commission sets its meeting dates and place, but must meet at least four times a year. 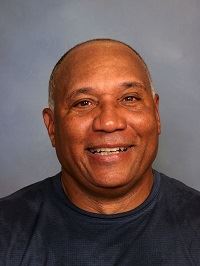 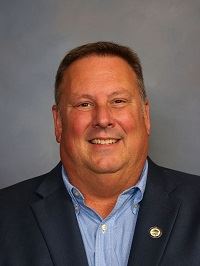 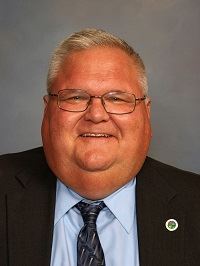 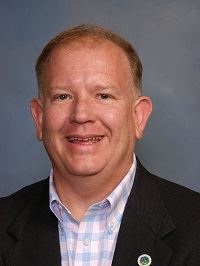 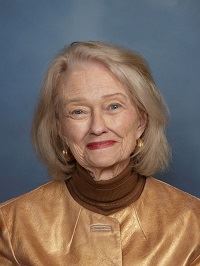 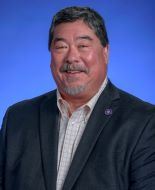 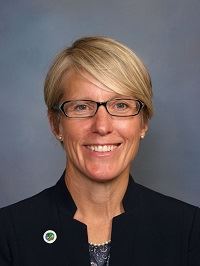 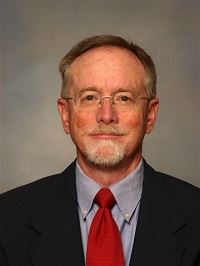 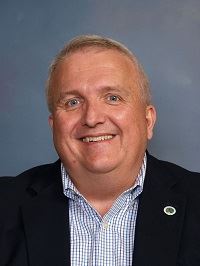 County commissioners are elected in the August general election for a four-year term, which begins September 1. County commissioners must reside within and be a qualified voter of the district represented. County employees otherwise qualified to serve may hold office as a legislative body member.