There are very few places in the country where home prices have held their value over the last few years, but Washington County is one of them.

Washington County and its neighboring counties that make up the Johnson City Metropolitan Area have been blessed with very stable home prices as much of the country has suffered greatly in the housing crisis.

The latest Home Price Index from the Federal Housing Finance Administration shows the metro area continuing to shine statistically. Out of 309 metro areas, Johnson City (Washington, Carter and Unicoi counties) ranked 12th for 5-year appreciation. Home prices increased by 14.77% here between the fourth quarter of 2005 and the fourth quarter of 2010. 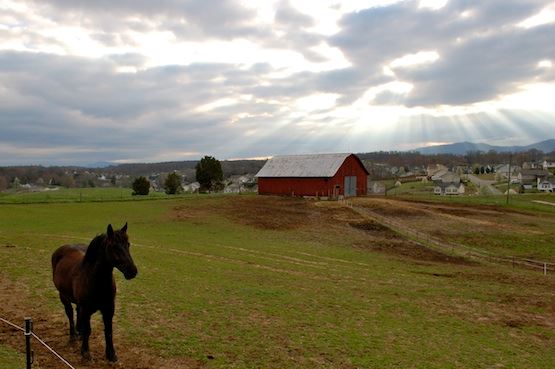