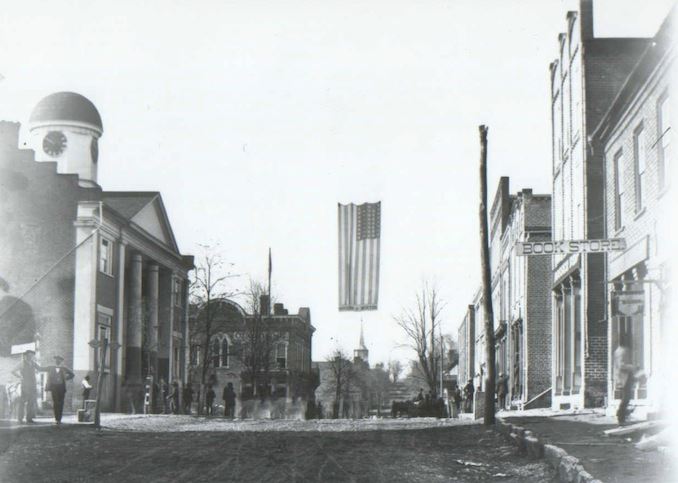 Washington County: A Rich, Colorful History Still Being Made

As Tennessee's oldest county, Washington County has contributed more than its share of significant events and people to the histories of the region, state and nation. European settlers began pouring into the area in the mid-1700s, populating the river valleys, hills and mountains that had been the sole domain of Native Americans.

Names like Boone, Crockett, Jackson, Sevier and others aren't attached to area sites without meaning - the pioneers and leaders from our early national history who held these names knew Washington County well. From the Revolutionary period through the Civil War - when the county was riven by sectarian strife, but also managed to produce some of the strongest Abolitionist publications and sentiment in the South - Washington County played an important role in regional affairs.

The rise of the industrial era was the crucible in which Johnson City was formed. The relative latecomer to Washington County history, Johnson's Depot took full advantage of the railroad's rise to economic prominence and grew rapidly into Johnson City. The founding of East Tennessee State University (1911) and the establishment of a National Soldiers Home at Mountain Home several years before gave Johnson City a further push in growth.